All this took place to fulfill what the Lord had said through the prophet: “The virgin will conceive and give birth to a son, and they will call him Immanuel” (which means “God with us”). When Joseph woke up, he did what the angel of the Lord had commanded him and took Mary home as his wife. But he did not consummate their marriage until she gave birth to a son. And he gave him the name Jesus. ~Matthew 1:22-26

What does peace look like? For many of us it’s hard to know. I’ve lived my life with a constant monologue in the background. A voice that doesn’t stop. It keeps me up at night and It intrudes in the quiet moments. The monologue and I share in a kind of cold war, I allow him a seat at the table and he promises not go as hard as he could. He’s also a liar.

My earliest memories aren’t peaceful. They’re made up of fists shattering windshields, dog fights in the garage, and hospital visits after dad had been shot “on accident.” Maybe this is where the voice comes from; someone to keep me company.

We often cope with the hardest things in surprising ways. The voice that once kept me company when I couldn’t sleep because of the fighting in the other room is the same voice that digs at my deepest insecurities and fears nearly 30 years later.

I imagine that 2,000 years ago, Joseph had some voices in the back of his head.

Thoughts and a voice that kept him up at night.

Questions and concerns that he couldn’t quite sort.

It’s in dreams and daydreams that the voice has been a friend. Dreams have this way of cutting through the reality of the everyday and can give us a glimpse of deeper truths and possibilities that we couldn’t realize. I find in these dreams that the voice can become a guide helping me peel back the layers of trauma and ego that keep me from seeing the world through different eyes.

It’s often in dreams that I have perspective-shifting experiences. I find myself after a daydream accessing pockets of peace; moments where I’m able to shift out of the “here and now” and see a bit of the beyond. It’s in these small moments of dreaming that we we catch a glimpse of a world with concepts outside of time and space. There becomes a multiverse of possibilities that flood through our minds and anything can become real.

In the midst of the hard times I find that the monologue hasn’t been as harsh lately. It’s less critical. Maybe it’s age, but I’d like to think that the Holy Spirit has been discipling me. I’d like to think that the voice will one day move from simply being my inner monologue to being God’s voice moving me and shaping me. Maybe the once harsh words would become those of hope, encouragement, and peace.

Perhaps my dreams would places of respite from an often difficult reality and, in these dreams, I would greet the voice not as a foe but as a friend. 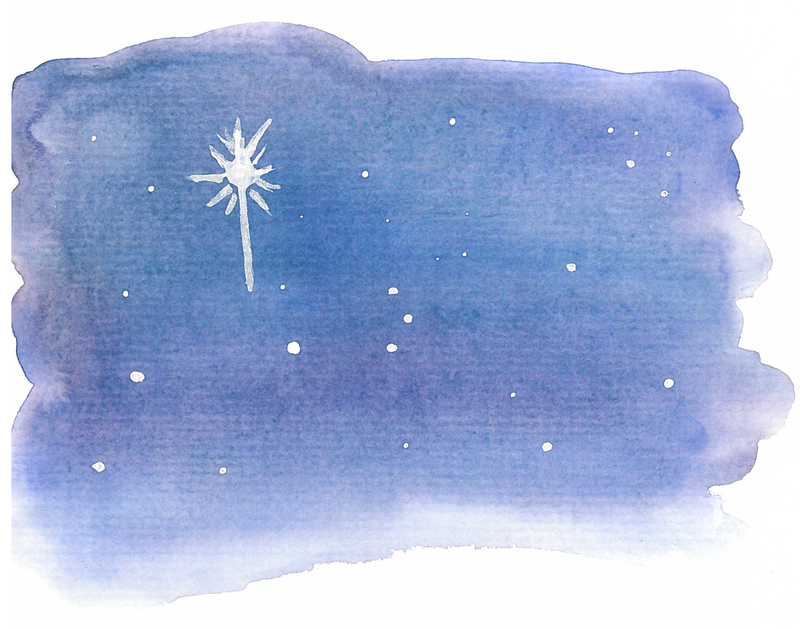 Whether it be when I’m asleep or awake, draw nearer to me and let me see you more clearly than ever. As you reveal to me more and more who I am, may I also see with deeper clarity and understanding all the ways you’ve guided, shaped, cared for, and protected me along the way. May my thankfulness and gratefulness overflow to you.